Swiss watchmaker TAG Heuer may be planning to unveil its first smartwatch next month, and it's likely to be powered by Intel, a source told Business Insider.

The watch will probably debut at the Consumer Electronics Showcase (CES) that takes place in Las Vegas between Jan. 5-9, but there's a chance it will be revealed later during the first quarter of 2015. 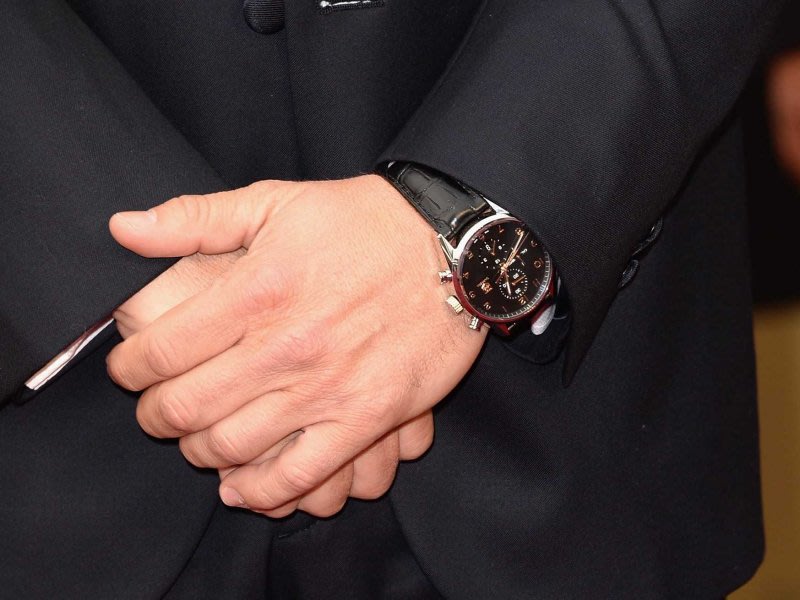 The watch will run on an Intel processor, and will probably look similar to something like the Withings Activite — a sleek, classy watch that can measure your steps, burned calories, and how you sleep.

TAG Heuer's watch will look similar to a regular wristwatch, unlike most smartwatches today that come with touch screens and look more like gadgets than timepieces.

Last month, Jean-Claude Biver, the head of the wristwatch division for TAG Heuer's parent company LVMH, also brought up the possibility of a TAG Heuer smartwatch when speaking with Bloomberg.